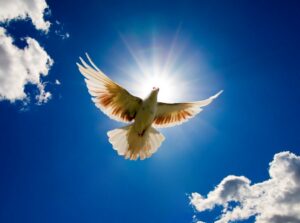 Feminine Symbolization of the Divine Revelation | Two Wings of a Bird: The Equality of Women and Men | Baha’i International Community