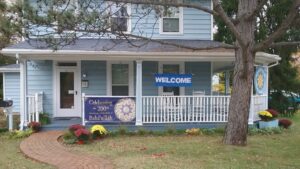 The Baha’i Faith first became known in Ohio by way of a Chicago Insurance salesman named Thornton Chase, who mentioned his new religion to two colleagues in Union Mutual Life Insurance Company’s Cincinnati office during a visit in 1898 or 1899.

Acceptance of the faith required then, and today, belief in Baha’u’llah as God’s messenger for this age and in His teachings that there is one God who has educated mankind continuously through the ages, that humanity in all its diversity is but one race, that men and women are equal in the eyes of God, that science and religion are in harmony, and that every human soul progresses toward God through life and after death. (Religion In Ohio, Profiles of Faith Communities, p.351) 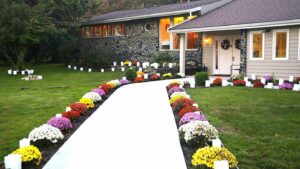 Some notable Baha’is who have lived in Ohio 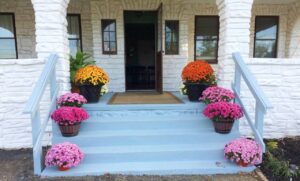